The trustees have overall responsibility for West Norfolk Music Centre. 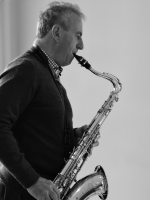 Derek has been involved with the Music Centre for twenty-five years. For Derek, it is something of a family affair in that all three of his children as well as his wife learned to play musical instruments here. Derek plays the tenor saxophone.

“The thing I like most about Music Centre is the opportunity to play in ensembles, bands and orchestras. This aspect is particularly enjoyable and satisfying as it involves people of literally all ages and level of playing ability. You start the term with new pieces of music which aren’t really played that well in the early stages but as the term moves through it gets better and better and by the term end concert, more often than not, the music really sounds good. I enthusiastically recommend West Norfolk Music Centre to anyone with an interest in music, be they an accomplished musician or an absolute beginner.”

Toby moved to Norfolk over thirty years ago. 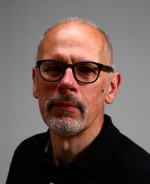 He runs his own business designing and making bespoke furniture from just outside King’s Lynn. He began playing saxophone about eighteen years ago and joined the Music Centre on recommendation from his teacher. He never left!

He and his wife have three grown-up children.

Paul plays the saxophone and has been involved with the Music Centre for more than 20 years as a parent, trustee, student and teacher. Each of his four children have learned to play music with the centre, whilst his wife, Sarah, plays the flute and is also the Music Centre administrator.

“I believe it’s a testament to the Music Centre  that all my children have developed a deep love, appreciation and enjoyment of music and continue to play with bands and orchestras in adult life. The real strength of the Music Centre lies with the quality, enthusiasm and dedication of its teachers. Everyone feels part of a family that enjoys making music together.”

Paul works as a geochemist at the University of East Anglia. 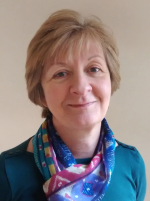 A primary school teacher by profession, Alison first visited the Music Centre 12 years ago when her children started clarinet and guitar lessons. Their enthusiasm for the variety of instruments and opportunities on offer meant that Saturday mornings soon became filled with lessons as well as beginner band, wind band and orchestra. Prior to them leaving for university, both children became student teachers at WNMC and Alison enjoyed her role as administration assistant to Sarah. She is now learning to play the clarinet, is a member of the beginner band and is secretary for the committee. 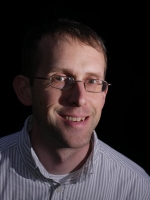 Conrad enjoys making and listening to music at home. He plays piano and viola, and is trying to learn the theremin. Conrad’s older son is learning piano and bass guitar at the Centre and is a keen member of the children’s workshop and choir, and his younger son is a keen drummer. At work, Conrad is a Trading Standards Officer and an independent mediator. 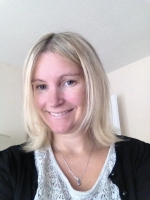 Sarah-Jane has a love of music and has played the piano, flute and saxophone since school days. She enjoys playing in the beginner band and wind band at the Music Centre. Her daughter enjoys taking part in the choir, recorder group and workshop. Her son is learning to play the drums. Both her nieces and nephew play in the bands and have music lessons at the Centre too. 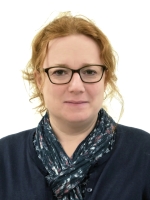 Sarah-Jane has always enjoyed playing and listening to music. She became involved with the Music Centre after searching for a group where her daughters could play their flute and clarinet in a band. They quickly became excited by all of the opportunities for them to develop their musical skills and now not only play in the beginner band but also the orchestra and have individual piano, saxophone and theory lessons. This has re-inspired Sarah-Jane to play her flute and guitar through lessons at the Music Centre. 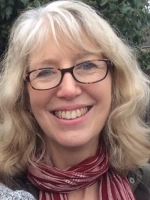 Kim discovered the joy of learning to play a musical instrument at a mature age. She was looking for a new challenge and decided to attempt to learn to play the tenor saxophone. She achieved Grade 5 ABRSM but lacked experience playing in a group.

Following her recent move to Norfolk she was actively looking for a music group to help develop her musical skills and confidence. A chance discussion with a work colleague pointed her in the direction of the West Norfolk Music Centre.
Here she discovered a friendly, inclusive group eager to share knowledge in a supportive way.

When an opening arose to join the Board of Trustees it seemed like an ideal opportunity for her to contribute  to a group that had enriched her own life .

Kim works as a Clinical Dietitian at QE Hospital, Kings Lynn and from GP surgeries in the locality.